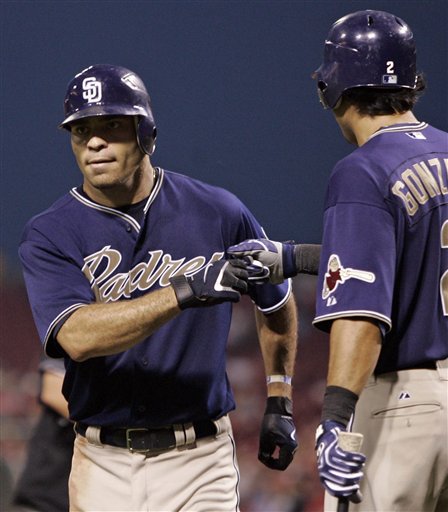 My Padres began their long winning streak last night with an exciting 6-4 win over the Reds.

The season has been a huge disappointment, but there have been some good performances: